It’s always fun to be a Montgomery AL photographer for the day! Becca and Daniel had their engagement session at Jackson Lake Island outside of Montgomery, Alabama and as you can see the light and the weather were absolutely perfect! Becca’s outfit was inspired by their fairy-garden themed wedding and I’m totally living for this stunning color. Becca and Daniel are originally from Florida and the beautiful spanish moss at Jackson Lake Island, made them feel right at home.

Jackson Lake Island is known for being the location of the film Big Fish and that is what most people in Alabama know it by. However, it’s also known for its goats. Yep, that’s right. There are literally goats everywhere on this island and they totally followed us around during our shoot. It was so entertaining! I’m not sure the pictures show the full effect, but they were everywhere. While shooting photos of the ring, a goat came right up and tried to snatch it! Don’t worry though-the ring Is totally safe and sound.

I love shooting at this location not only because of the unique animals it has to offer, but because it’s a change of pace from my norm. I actually just shot an engagement session here six weeks ago for another couple, Sera and Trent, so I’m obviously a fan. 😍
Although I’m usually a Birmingham girl, I don’t mind playing the part of Montgomery, AL photographer as well from time to time. What can I say? I wear many hats. 😜

Not only do engagement sessions give me a chance to get to know the couple better, but it also gives them a chance to have a little practice run before all of the wedding photos. It can all be a little daunting, but once you are in front of the camera for a while, it gives each couple a sense of ease and preparation for the big day.

Becca and Daniel will be getting married in March of 2022 and I’m so excited to be a part of their journey. They were both a dream to work with and so down to earth and easy to talk to. Forming new-client relationships always brings new friends and a new story to tell. These couples aren’t just my clients. We get to spend anywhere from 6 months to a year getting to know each other and the connections that are formed stick with me forever.

I don’t know about you guys, but I’m totally a sunset person. At the end of this session, we hit the jackpot with the most beautiful light. I love golden hour. Yes because of the sun rays shining perfectly through the trees and the ambiance it gives for the rest of the session. But I also love golden hour because it’s a reward for a long day that’s coming to an end. It gives me a sense of gratefulness for the job that I get to do and the people I get to meet.

Whatever happens throughout my day, the sunset is just a reminder that I’ve lived to see another day, take another breath and experience another priceless moment. May this one be one of many for Becca and Daniel. ❤️ 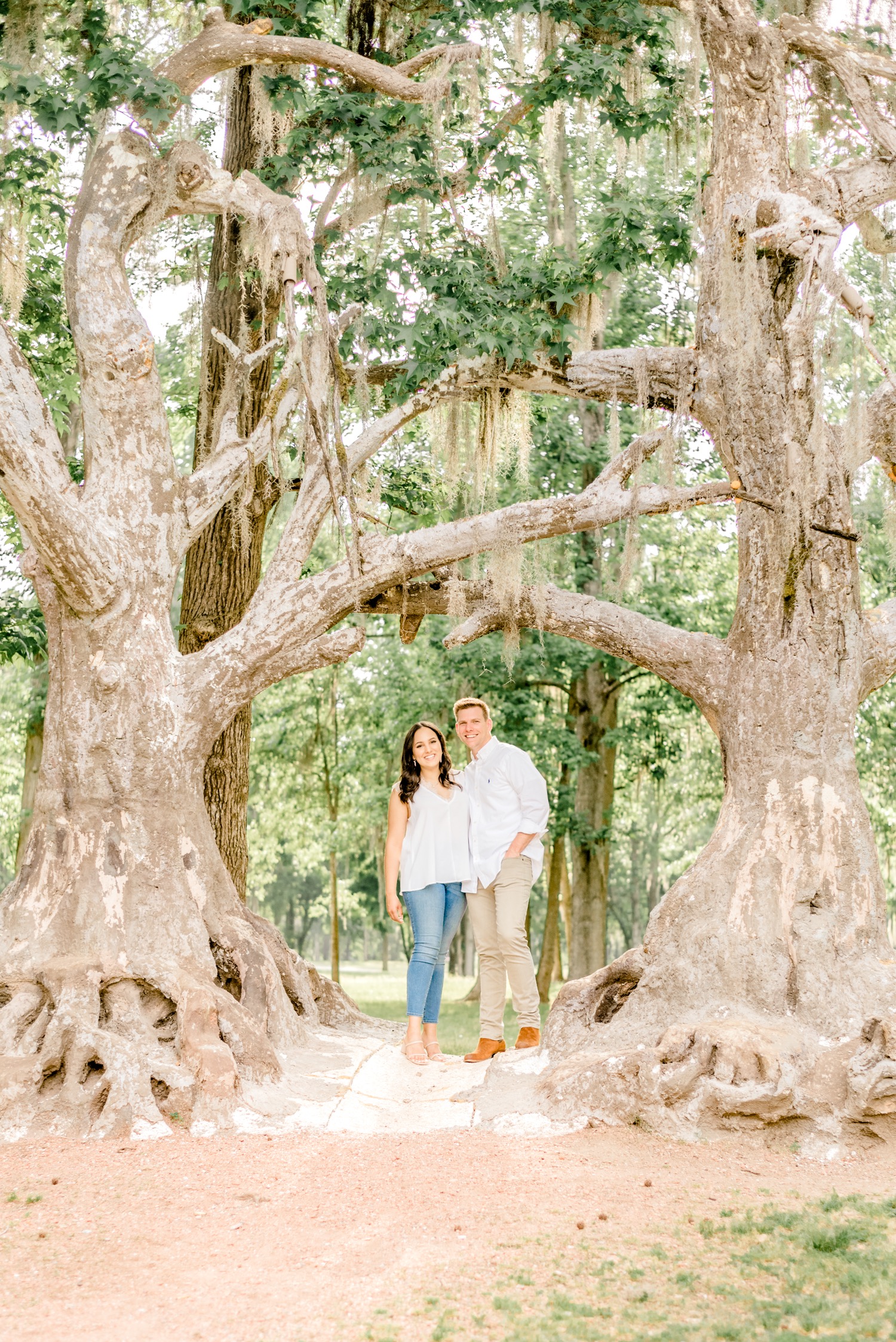 Your Narrative blog will appear here, click preview to see it live.
For any issues click here

Your message has been sent. We'll contact you shortly