serving all of Alabama & Beyond

get to know Emily

It's about more than hiring someone to hold a camera and snap a few pics. Wedding photography is about carefully crafting and capturing the moments of your big day in a way that beautifully and authentically tells the story of your love.

Jackson Lake Island is absolutely GORGEOUS!!! It was the perfect place to start my evening with Trent and Sera! I had never been to Montgomery to shoot before, and so I spent the morning location scouting. I found a few good ones, but was still wasn’t completely satisfied with some of them. That morning I was talking to another photographer, and she told me about Jackson Lake Island. As soon as I was pictures, I knew this was where I wanted to go. The beautiful Spanish Moss on the trees, and the cute little Chapel, were what did it for me.

I had no idea when I arrived that a movie had been shot there! The 2003 movie Big Fish was apparently shot there.
It was so cool to see all the unique things there on the Island. One thing that kept us laughing the whole night, was the goats! There were SO MANY GOATS! They were so cute, and seemed pretty friendly. There were even some little baby goats! Well, since there were goats, there was also goat poop! I had Sera and Trent walking in front of the chapel, and Sera wanted to take her shoes off for a few photos, well we noticed after she started walking that the rocks she thought she was walking through, was actually poop! We died laughing, but don’t worry, she had some baby wipes and we cleaned her right up.

For our second location, we knew we wanted to go to the Alabama State Capitol building. It is so pretty at sunset, and I was so excited! When we arrived, there were probably 50 teenagers scattered all over the steps of the building. We did not know, but apparently it was prom night. While we were waiting for the teenagers to clear from the steps, the sun was starting to get really low. We went ahead, and stayed and got some really cool and unique shots! It is definitely not my normal look, but I think they are so pretty and fun!

Trent and Sera were so great to work with. They were so natural, and they have perfected the art of the dip, and are 100% prepared to execute it for their wedding day! Thank you Trent and Sera for trusting me the whole night, I cant wait for your wedding in November, and I am so glad we decided to go to Jackson Lake Island, even though it was a bit last minute. 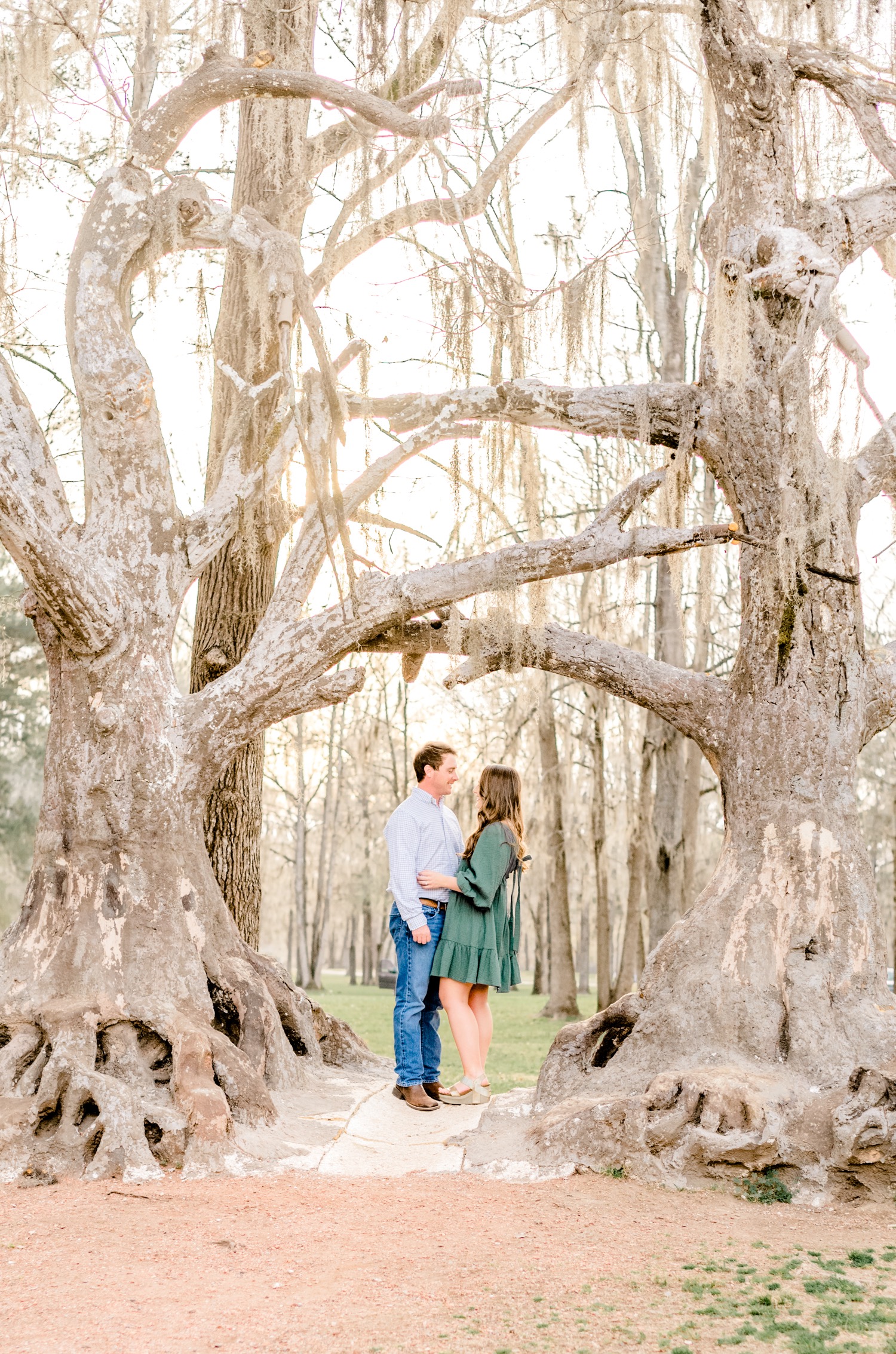 Your Narrative blog will appear here, click preview to see it live.
For any issues click here

send me the guide

A lot of moving pieces go into planning a wedding day timeline and we know it's easy to feel like a hot mess! Grab our free guide to plan the perfect timeline for your day.